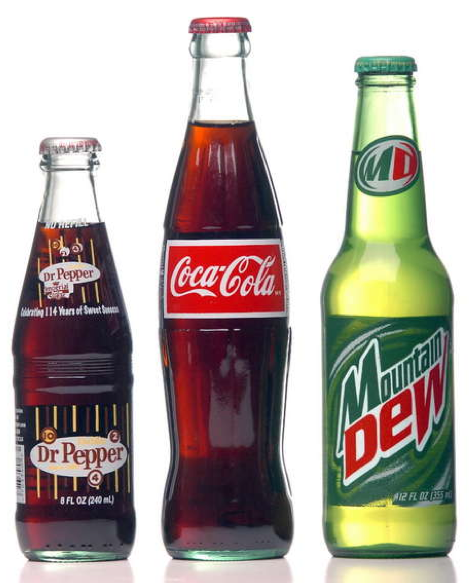 Posted at 15:56h in My Folsom Chiropractor Blog by Core Chiro

Consider the hard facts about soft drinks: soda consumption could lead to various health problems, and scientists are adding to the list seemingly every day.

Here are 10 reasons to put down the soda and quit adding to the 13 billion gallons of soda consumed in the United States annually:

Because caffeine is a diuretic, it leads to an increase in urine volume. So, when you drink a caffeinated soda to quench your thirst, you will actually become thirstier.

A can of regular soda contains over 150 calories. Not only are these calories devoid of any nutritional value, but they also deplete your body of vital nutrients.

Researchers at Johns Hopkins University say when people don’t get their usual dose of caffeine, they can suffer a range of withdrawal symptoms including headache, fatigue, muscle pain and inability to concentrate.

The amount of acid in soda is enough to wear away at the enamel of your teeth, making them more susceptible to decay. In tests done on the acidity levels of soda, certain ones were found to have PH levels as low as 2.5. To put that into perspective, consider that battery acid has a pH of 1 and pure water has a pH of 7.

A person who drinks just 2 cans of soda a day will pay $206 over the course of a year to keep the habit going. If there is more than one soda drinker in the household, that yearly total could quickly double or even triple.

Researchers at the University of Texas say artificial sweeteners can interfere with the body’s natural ability to regulate calorie intake. This could mean that people who consume artificially sweetened items are more likely to overindulge.

Many people opt for diet sodas to cut out the calories, but some research shows the sweeteners may cause additional harm, such as cancer, while others dispute any risk. The jury is still out.

Colas contain phosphoric acid and caffeine, which drain calcium from the bones. Also, because caffeine increases urine volume, more minerals end up leaving the body before having a chance to be properly absorbed.

Some scientists believe that the unceasing demands a soda habit places on the pancreas may ultimately leave it unable to keep up with the body’s need for insulin – which could eventually lead to diabetes.  While no studies have definitively proven this, the daily consumption of soda does contribute to other problems, such as obesity – a leading cause of diabetes.

It won’t matter what toothpaste you use, the acid and sugar in the soda will reverse any conscious effort you make to have pretty teeth.